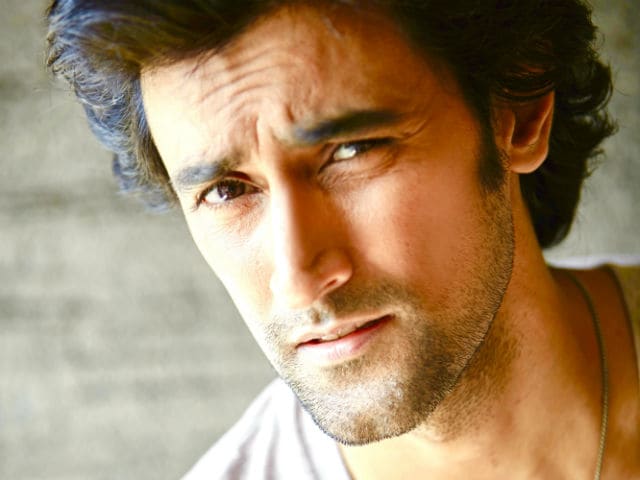 “Doga is by far the most ambitious project I have been part of,” says Kunal Kapoor

Kunal Kapoor has something exciting coming up. The actor will be seen in India’s first superhero show titled Doga. He confirmed this news to the press, “Doga is by far the most ambitious project I have been part of. I have dreamt of playing this character for a long time, and I’m very happy that’s it taking shape now. Doga is a superhero, the kind of which has never been seen. He is dark, angry and an anti-hero.” Doga is considered to be amongst the most popular superheroes in India, created by Raj comics in 1992. It’s still one of the highest selling comic books.
Internationally, superhero shows like Daredevil and Gotham are quite popular but India, which is an evolving market in the online streaming and web-series space is still experimenting with such genres.
Doga is an anti-hero vigilante, who has no super powers and solely relies on his combat skills, especially in martial arts and boxing. “It’s going to be extremely challenging. Doga is the ultimate badass and is built like a beast. Besides that, there will have to be a lot of different martial arts that I’ll have to learn. It’s a huge responsibility, but I’m ready for it,” Kunal added.
Kunal Kapoor will also be seen on the big screen shortly, in the epic historical drama – Veeram, Tigmanshu Dhulia’s war drama Raagdesh and Reema Kagti’s Gold.